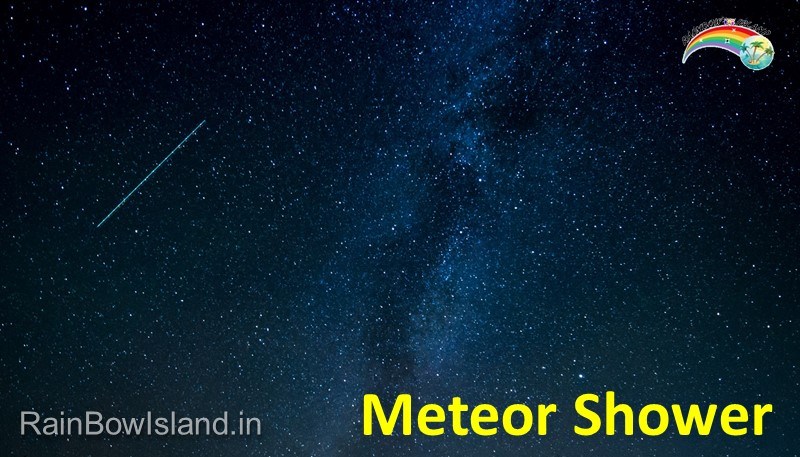 Very much near to Pune City (just 30 kms from Deccan) there is new place developed for Sky Gazing … called as RainBow Island .. this is 5 acre land developed as a camping ground .. and perfect for Star Gazing …

The Camping Site for watching meteor shower is Power backed up by 3.5 KVA inverter as well as 7.5 KVA Diesel generator so no worries about power failures ..

Its also furnished by Two sets of toilets (and that too separate for men and women) so that privacy is taken care (specially for girls) .. Also site is compounded and watchman is available ..

Additional facilities are there like Movie theater where u can see informative videos on Star Gazing, and presentations .. since its enclosed u need not worry about the chilling cold (many other groups conduct such workshops, however they keep projector outside and it becomes difficult to concentrate on subject rather than chilling cold !) So what I mean to say that this is the perfect place ..

Also is is so close to Pune city that one can drive down in 45 minutes ..