You are here: Home / Archives for Tour Operator 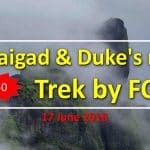 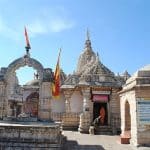 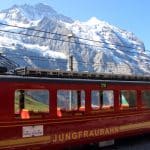 Remember the oldie 1967 Iconic song "Around The World In 8 Dollars" Starring Mr. Raj Kapoor as an Indian who travels around the world in 8 dollars. The sum of 8 dollars refers to the number of dollars, or an equivalent foreign currency, that an Indian was allowed, by Government … END_OF_DOCUMENT_TOKEN_TO_BE_REPLACED